You are here: Home / What is TETRA

Towns, Ports, Airports, Power, Sector Salud, Transport, Public Safety, Oil, Refineries, Mining, Armed forces, Police or any company that needs to have secure communications and mobility have discovered the advantages of having a TETRA network for internal communications.

The first systems were deployed in the year 1997 and, 10 Years after, "Today is a resounding success with over 2,000 systems in use worldwide and present on five continents ".

The application of this global standard tetra is geared to specialized solutions in the Workplace, where features like security, Compatibility and Availability, the quality of the voice or the privacy of communications, are key factors in any public or private organization.

"Although it is a technology designed for large accounts and government, smaller companies and municipalities have also begun to incorporate ".

3.- You can work in terminal mode terminal, in case of communication failure.

4.- It is a modern digital system GSM, therefore the audio quality is superior to implement modern voice compression systems.

5.- The data transmission capabilities are defined in the original standard itself and are only comparable to the current standard GPRS.

6.- Better use of the channel, as it allows semi-duplex communications, as conventional radio.

7.- Low degree of saturation, since the standard itself ensures a capacity exceeding twice the default conventional channels in use.

9.- It has specific terminals for every need: Portable (comparable to mobile phones), mobile (vehicles) terminals and base.

Digital two-way radio is the future-proof communications platform where you can invest with confidence.

Digital technology means that the choice of radio can offer much more than voice communication. Voice can be complemented with features like GPS location services, Text messaging, data transfer, codification and an emergency button, all in one wireless.

Using two-way radios, you can create a tailored solution to the specific needs of coverage and functionality of your client. No need to use public networks are always more expensive and are often not as reliable. 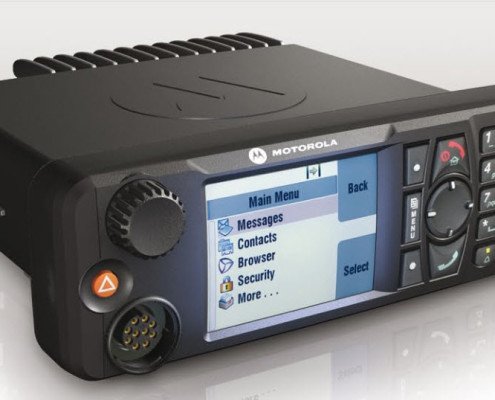 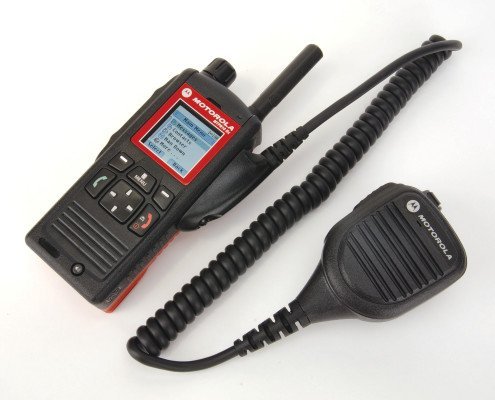