News
You are here: Home / News / Appearance in media / Dolphin Telecom: Communications technology that does not collapse in cases ...

The earthquake 2007 demonstrated the fragility of the mobile communication systems and this has resulted in the lack of coordination between the authorities should deal with the emergency. This situation has not changed since, as has been shown in each tremor registered country.

Thus, Dolphin Telecom company in our country has implemented the Tetra system, designed to support emergency communications due to its superior method trunked digital GSM (System for Mobile Communications). The Tetra system has a standard guaranteed by the European Telecommunications Standards Institute (ETSI) and it operates in isolation to the mobile network.

The degree of saturation of the Tetra communications system is negligible because it operates on the basis of group communications, which would allow efficient communication between the authorities and institutions that should be involved during and after an emergency.

The effectiveness of the Tetra system Dolphin Telecom is currently tested by 27 municipalities that operate this equipment, and the major ports of the country and the Jorge Chavez International Airport. This is a system designed especially for critical situations and just as other operating systems collapse. The importance of Tetra equipment is ensuring that the authorities maintain efficient communication, reliable and secure. It is important and vital for coordination in emergency situations institutions such as the police, Serenazgo, Civil Defense, sector Salud, Transport need to manage these conditions.

In our country the effectiveness of Dolphin Telecom teams were corroborated by the municipal authorities in the earthquake and tsunami drills that were run in May and June that were led by the National Institute of Civil Defense - INDECI. 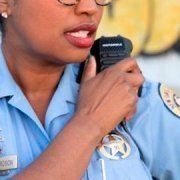 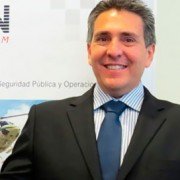 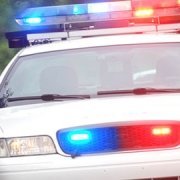 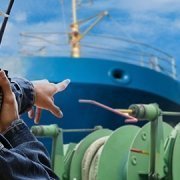 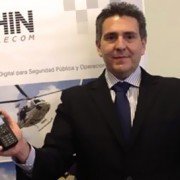 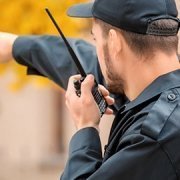